Between 2007 and 2009 there were multiple sightings of UFOs nationwide across Turkey and reports filed with SIRIUS which is Turkey's primary research organization. The objects in the video were several feet in the air over the Sea of Marmara and filmed from the shore. The various videos have been analyzed multiple times including by the Scientific and Technology Research Board of Turkey which is a highly skeptical group that was unable to find evidence of a hoax. They released a 2 page report on national television, that they were unable to find any manipulation of the mini DV video. TUBIAK Report

Below are single images, video, and analysis which appear to show what could be occupants within the craft. The objects in the footage were in the sky over the sea filmed from the shoreline. It is important to note that there were multiple witnesses.

The slides of alleged non-human beings are at the bottom.
Listed first is the raw video footage
2009 Video Footage 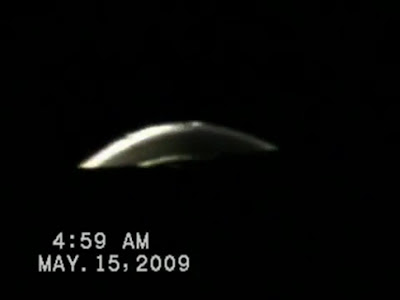 One of the unknown aerial objects seen in the 2009 video: 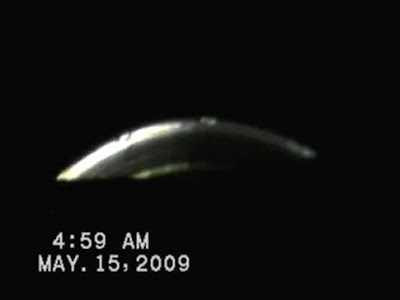 It is important to note that these unknown aerial objects were filmed hovering in the air over the sea that borders the country of Turkey. In that area there are no oil platforms, lighthouses, structures, or anything that is plausible. 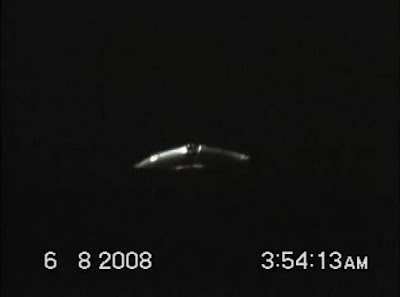 Some of the unknown aerial objects seen in the 2008 video: 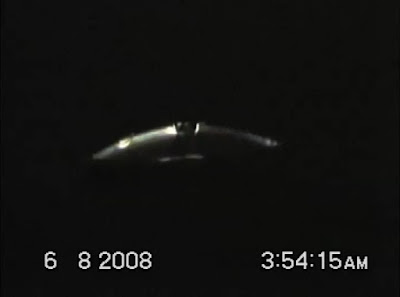 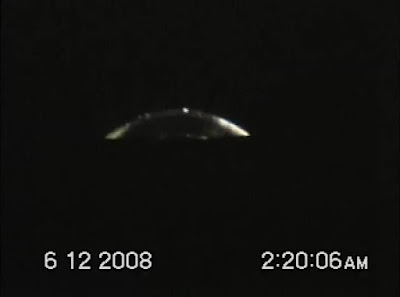 
A respected video analyst, by the name of Mario Valdes, from Chile examined the originals attempting to bring out more detail. He went into the process very skeptical. He used reliable techniques to improve the quality and extract more data without altering the original image data. Below are samples containing some of the images he was able to extract from the videos. Witnesses also described seeing figures inside the craft that were engaged in some kind of activity. If you want to check for yourself examine the 2009 original video using VLC player and zoom in at max while playing at slow speed. Below are close ups taken directly from the video. 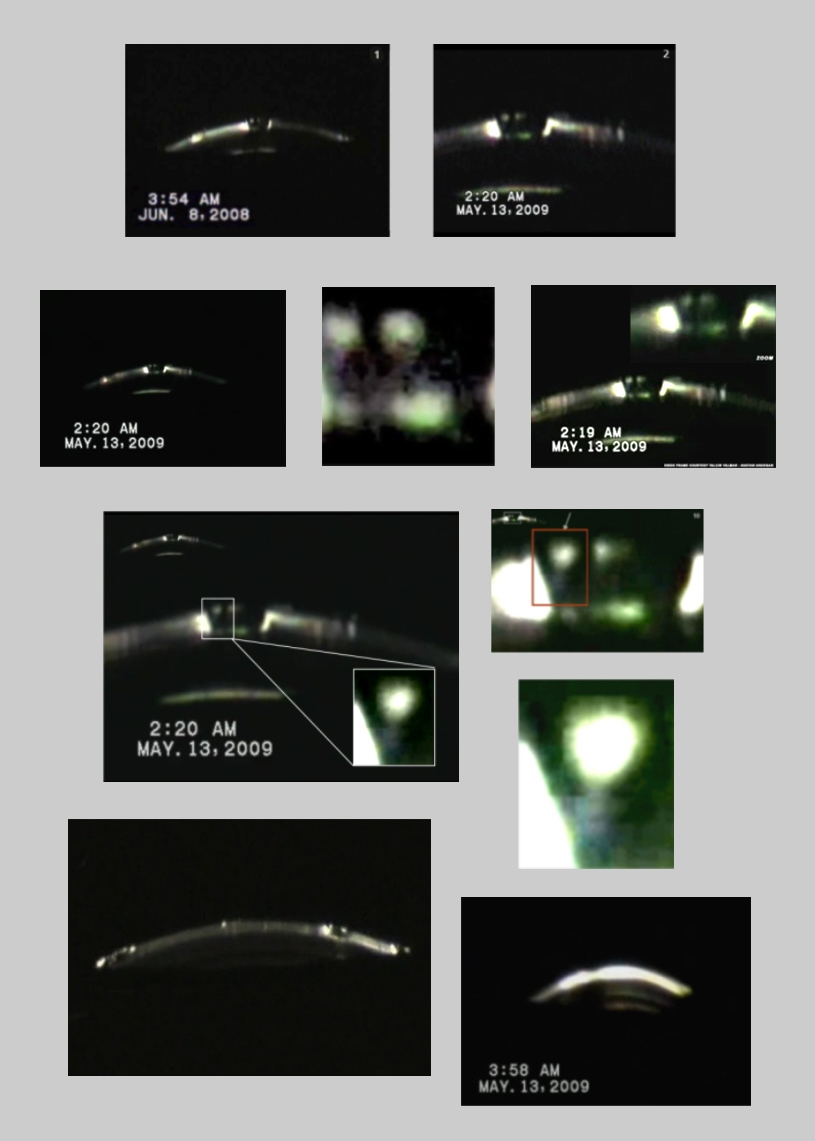 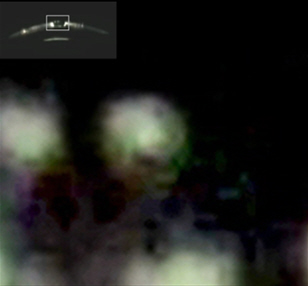 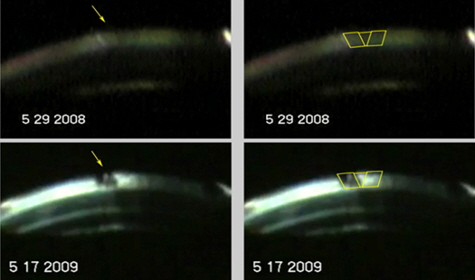 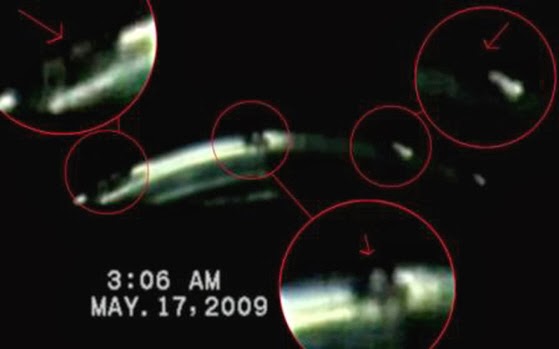 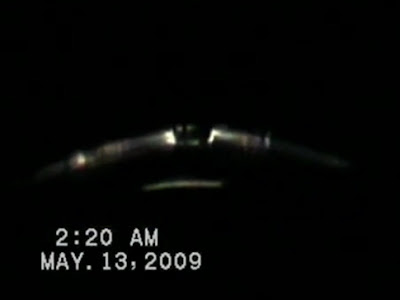 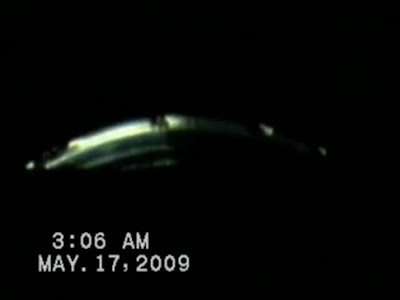 In several instances there are parts of the video that show some kind of movement inside.

Watch as you can see something moving inside the UFO:

Watch closely below as there appears to be what looks like some kind of figure moving it's head from side to side: 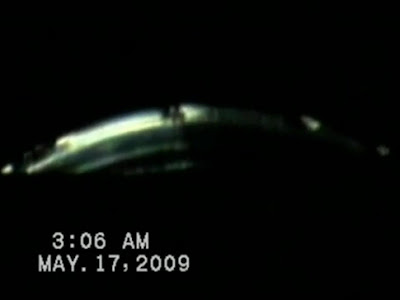 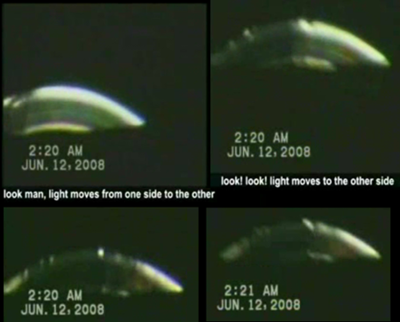 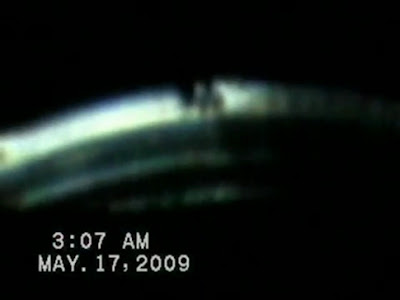 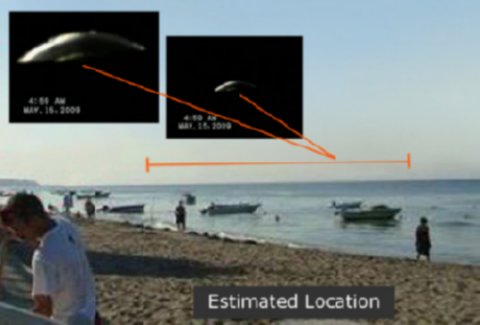 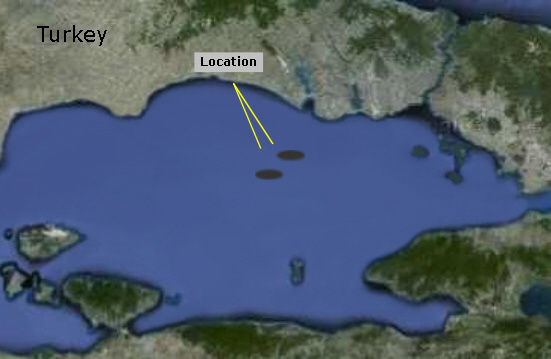 A crowd of witnesses including a group of children are interviewed. They describe what they saw.


In this video Haktan Akdogan and Murat Yalcin explain the footage and answer some of the questions people have about it: 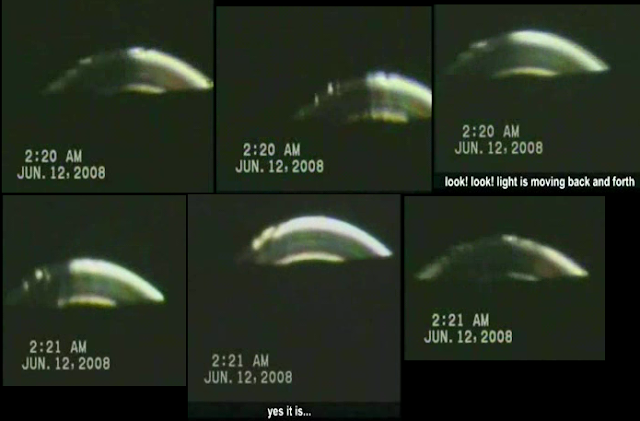 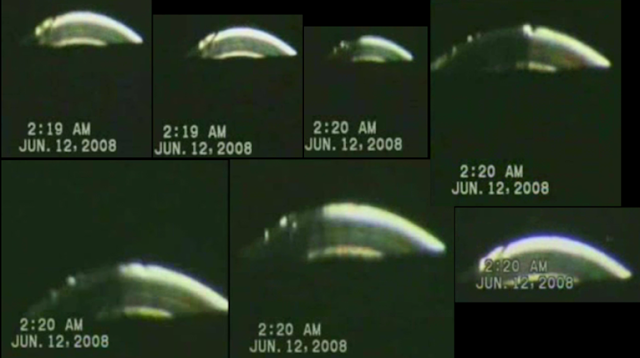 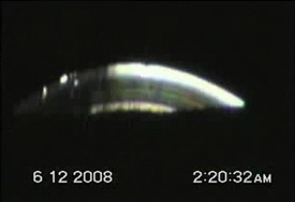 Report By the Scientific and Technology Research Board of Turkey